Oscar Health will roll out its biggest expansion of health insurance yet, expanding to 12 new markets and six new states to sell coverage for individuals and families in 2020.

Calling the expansion its “biggest market expansion ever,” Oscar’s effort comes as health insurance companies across the country make more money and better manage the care of sick patients signing up for individual Obamacare coverage sold under the Affordable Care Act.

“This is the third consecutive year Oscar has significantly expanded its footprint, and this expansion brings Oscar’s total geographic footprint to 15 states and 26 markets,” Oscar said Thursday. The company said its “2020 insurance plan portfolio” is still being reviewed by regulators so executives didn’t release pricing or provider network partners on Thursday.

The announcement comes after Oscar announced another quarterly underwriting profit and signed an agreement with a new reinsurance partner, Berkshire Hathaway’s National Indemnity reinsurance subsidiary. Such reinsurance partnerships typically mean a health plan like Oscar will have more capital to expand and invest in new technology.

On Thursday, Oscar said it will expand in Florida to Miami, Tampa, Ocala and Daytona. In addition, Oscar said it will sell plans for the first time in Philadelphia; Denver; Richmond, Va.; Atlanta and the Kansas City market that includes both Kansas and Missouri. And in Texas, where Oscar has offered coverage for several years, company executives said they will “enter Houston and expand the plan options we offer in Dallas-Fort Worth.” The company is also expanding to “serve several counties in Western Michigan,” Oscar said.

Oscar, which made its name as a startup focused on providing Obamacare coverage, earlier this month reported second-quarter “underwriting profit of $128 million.” Earlier this year, Oscar announced plans to enter the business of selling private Medicare Advantage plans for seniors.

We also created a Guide to Oscar Medicare Certification for your convenience. If you have any issues or questions about getting certified, please contact our Enrollment Support Team at 1-866-590-9771 or support@enrollinsurance.com 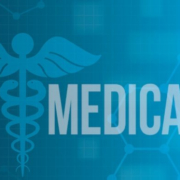 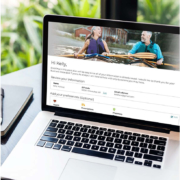 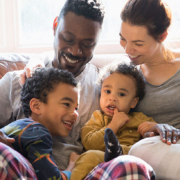 3 Reasons Your Clients Should Use BasicSecure for Mortgage Protection 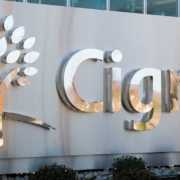 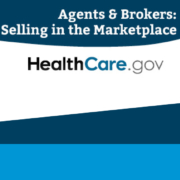 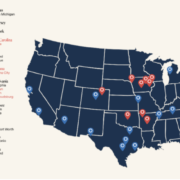 News from the Blues for Producers: Small Groups (1-50)
Scroll to top